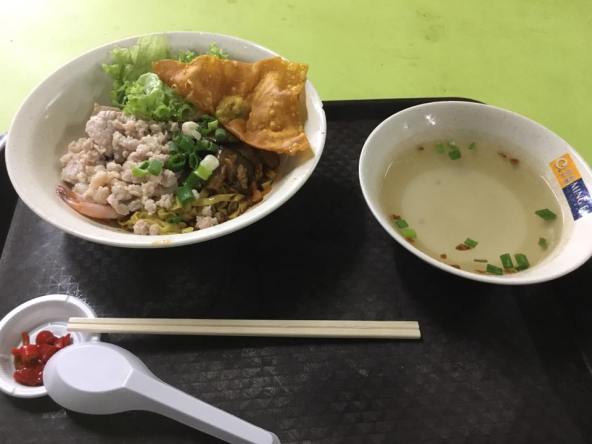 Sent daughter to work so decided to drop by Chinatown market.. 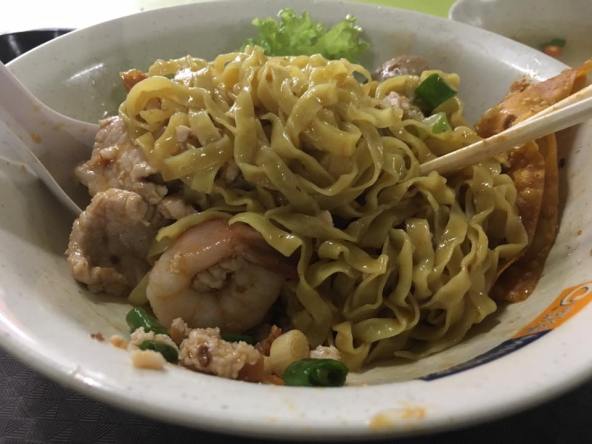 had $3.50 bakchomee at ming fa, the stall next to the chwee kueh..looked ok but tasted very mediocre… 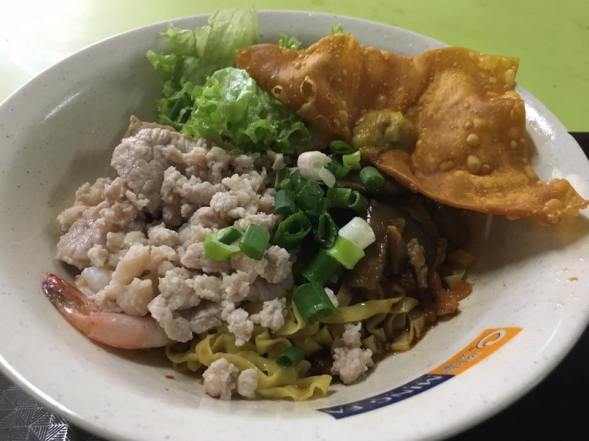 basically, noodles were ok, can be more QQ..chilli was not great, really mediocre, overall taste was lacking, not really a stall i would return too.