this an excellent, cheap, tasty 2-minute dish that i created recently. 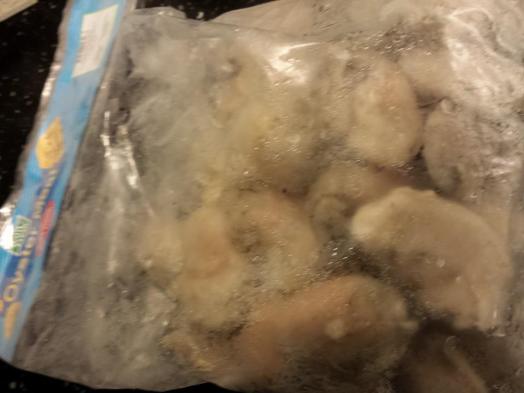 i had earlier bought IQF (individual quick freeze) oysters from sheng shiong. they were large, plump & cheap, only S$11.90 for 1kg. 🙂

anyhow i tried out a steamed cod after my friend bought me lunch at boon tong kee recently. i used just light soy sauce & olive oil & the steamed cod turned out quite well though not yet of the standard of btk. i will evolve the steamed cod recipe a bit more before i make a post on that.

i tried the same on the oysters & they just turned out fabulous every single time, and it was so very easy to make.

for 8 oysters, i used 2 teaspoon light soy sauce & 2 tablespoon olive, added 1 cut chilli padi & sliced ginger, placed on a glass dish so the sauce covered about 2/3 of the oysters & baste them. then i placed the dish in a steamer (water boiling) & steamed for exact 2 minutes. then scooped the oysters on individual soup spoons together with the sauce.

that was all to it. &i got my plump, juicy, very tasty oysters every time. the marinade also smoothed the strong sea taste. lovely dish especially when so easy to make. 🙂