i invited 8 bros = 5 RI and 3OPS; my godsis & her hubby; and we have 8pax family including our helper aunty Bes (PT unable to make it).

i have never been to alba…wife & daughter had. i saw on alba website they had a regular S$90 menu.

for this evening, wife selected the dish options & ordered the S$90 menu, but the restaurant gave us the large function room w/o charge (they could not officially reserve the whole space for us but no one else was seated in here so we effectively had it to ourselves). 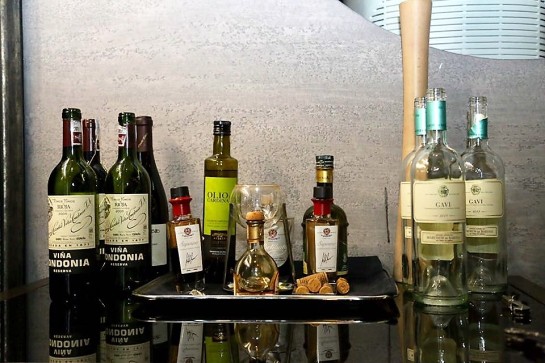 there was 1 for 1 wine so we ordered a few bottles wine and had corresponding bottles corkage free.. 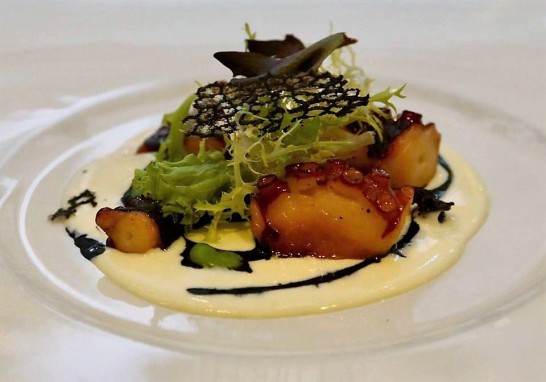 most of us ordered octopus carpaccio. it was very good, tender and tasty, with excellent cream and squidink. so so beautifully plated. 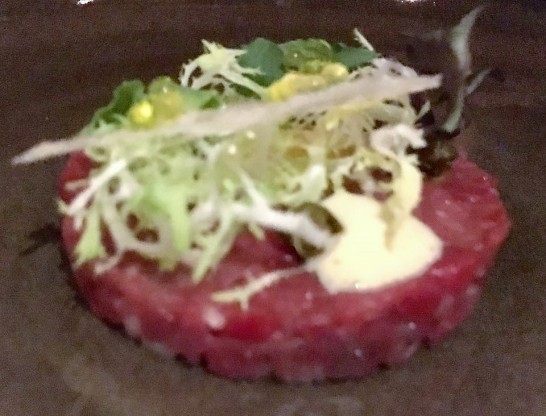 the beef tartar was excellent too, this style w/o course pepper & other seasoning, very tender and pure natural sweetness of the beef. very good indeed. 🙂 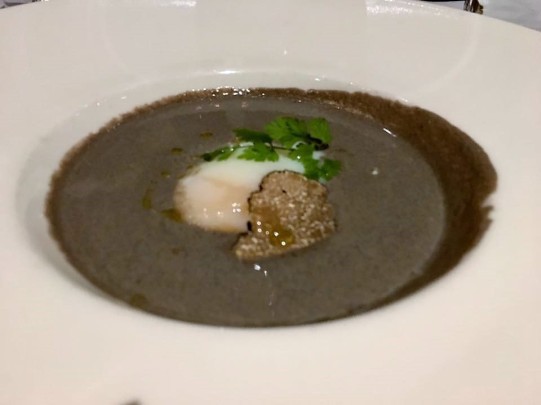 the truffle mushroom veloute was tasty, intense, and nicely flavoured with the truffle. very nice. the onsen egg gave it a silky texture. 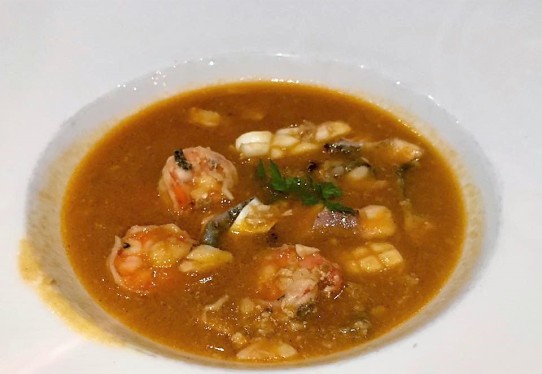 the seafood soup came with loads of ingredients, with a tomato shellfish base.

it was a good soup, perhaps more robust & less fine c/w the truffle mushroom veloute. the prawns & squid were overcooked, so that part less good. 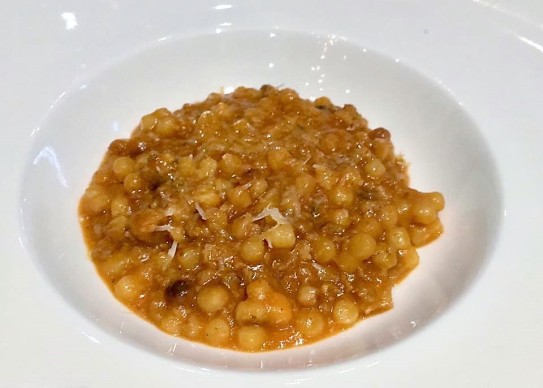 the fregola pasta was apparently a signature dish here.

it was good, and quite tasty. the serving was too big being a plain pasta w/o ingredients and one gets satiated eating all of the plain pasta.

the tortelli looked pretty, and nice & tasty too, a bit on the simple lighter side taste wise. in the way similar simple yet good taste for both the pasta dishes.

nice if quite strong lamb taste. purple potato was interesting side.

pan seared black cod was quite tasty, nothing special.

meat was firmer white fish, not so like the flaky sweeter chillean seabass or cod. 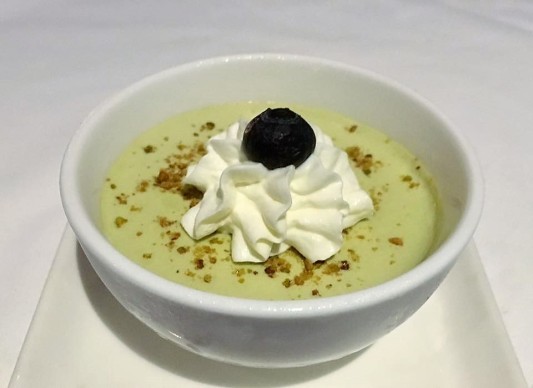 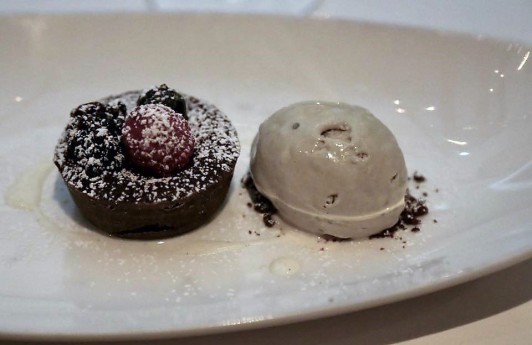 the lava cake was the better of the 2. it had a bit less lava but the dark chocolate flavour were wonderful. a very good standard lava cake. 🙂

then we had the birthday cake, took loads of photos with family and friends, then cut and shared the cake. 🙂 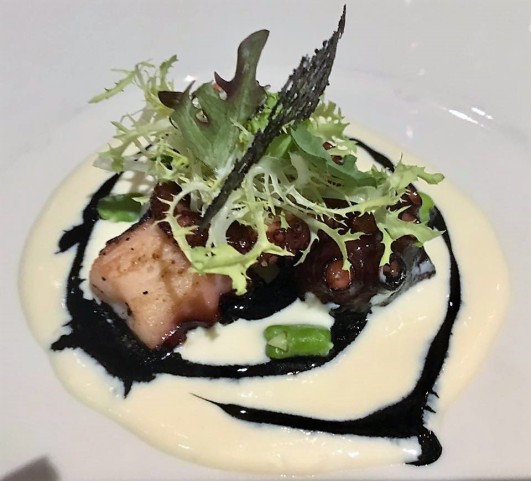 this was really a joyful evening of treasured memories, surrounded by family, godsis, and very close friends and bros. we shared and relished the laughter, good food and fun time together.