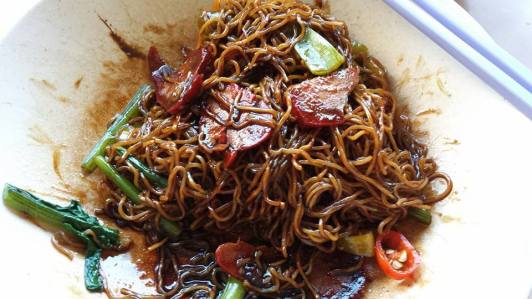 3 of us took the mee rebus there. those who took said it was good. another friend & i had the wanton mee. 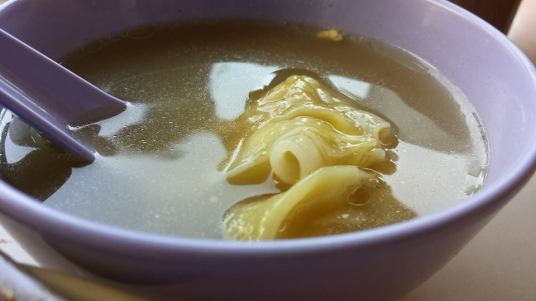 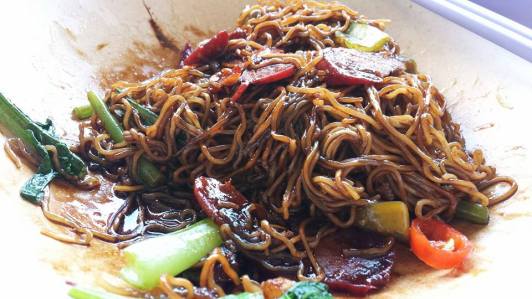 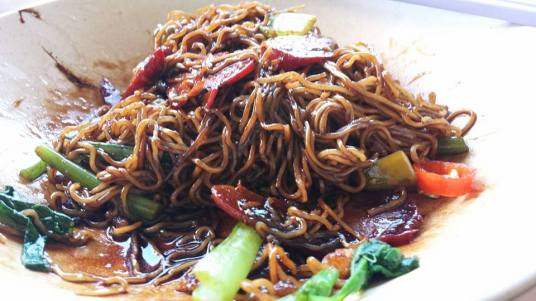 i thought the wanton mee was very good. noodles were qq, char siew was tasty & soft, sauce was tasty & the wanton had soft skin that held together, and tasty fillings. 🙂

the sauce though was just a little bit sweet, so maybe not everyone would like this.

for me, kok kee wanton mee previously at lavendar food square (not sure where it moved too) was still the best. the other good stall which my daughter likes is red ring. i would say overall red ring wanton mee is still better than this.

we backtracked to Mywaterway promenade that leads back to sungei punggol side. and we spotted a family of otters when we arrived by at the riverside leading back to sengkang sports centre.