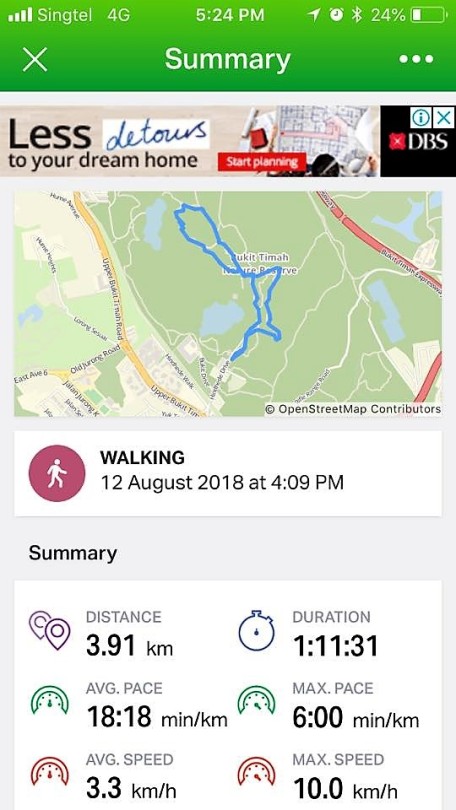 .they couldn’t make it in the end so 2 of us went ourselves around 4pm..

4pm on a sunday. we found parking at hindhede walk, not mych problem.

the route was mostly shaded so no problem but ambient temp was still high & humid & oppressive, but ok we manage that all the time.

this time we decided to try a short portion of dairy farm route which takes  total1.5hrs (didn’t have time as had to go home to cook dinner)..

we took part of the rengas path steps down.

then returned from jungle path steps which were tougher..we could not finished in one go..

it was only 5.20pm when we returned to the visitors centre. 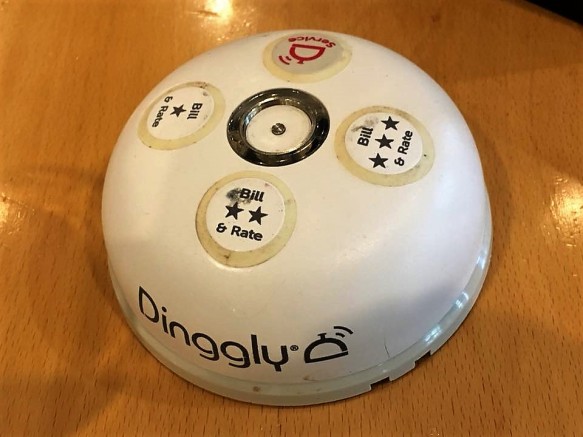 we decided to go sicc bukit for high glycemic ice kachang not that we needed sugar boost just greedy.

service also not good. hardly 3 tables, no service, don’t refill water. i was going to place 1*, wife pressed 3*. we asked the server casually about the new service buzzle when closing bill. she said if 1*, it’s like a complaint, manager has to come down to speak to the staff. maybe that would do them some good. 🙂 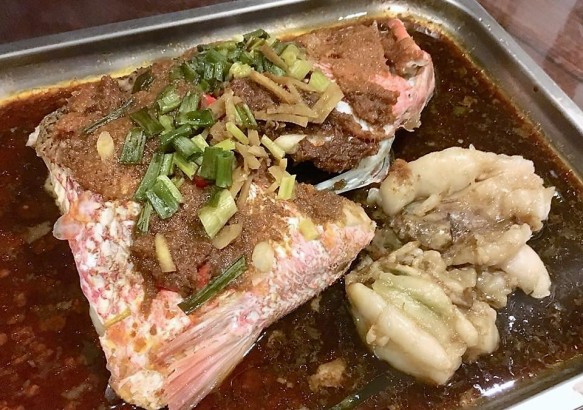 all very nice, quite perfect!

put back all the calories too!

not much to do anyway, so quite ok.

wine chicken with taupok took 30mins, but mostly to cook the taupok so it was soft & infused the stock taste. 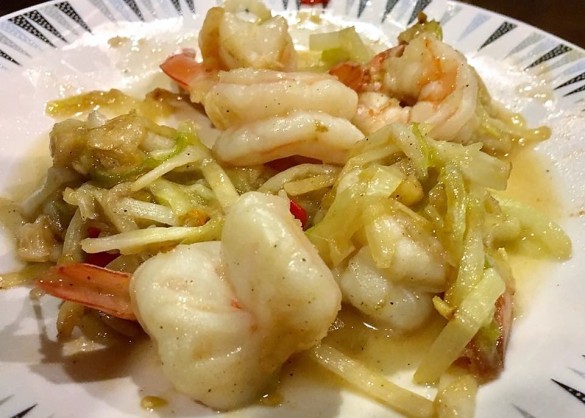 then added large prawns (seasoned with fish sauce & white pepper), and fried till cook. do not overcook.

quite a perfect dish.