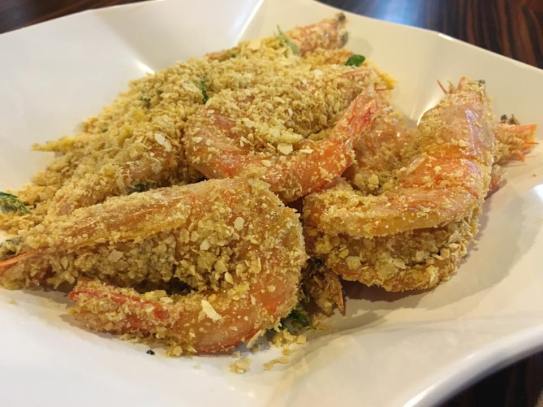 if anything i enjoyed it even more than the most recent time i was here on 17.12.2015. our good RI friend was visiting from cupertino USA. we wanted him to have nice comfy singapore food.

this time was the same also. son was on a 2 weeks+ winter break from london. we already went on a 7-day family holiday to vietnam. & this crab beehoon soup is something really memorable & distinctive.

the cereal prawns were quite excellent! one the of best i had…this was a lot better than the (too sweet) milk powder prawns we had the last time. 🙂

the seafood pot was again super! 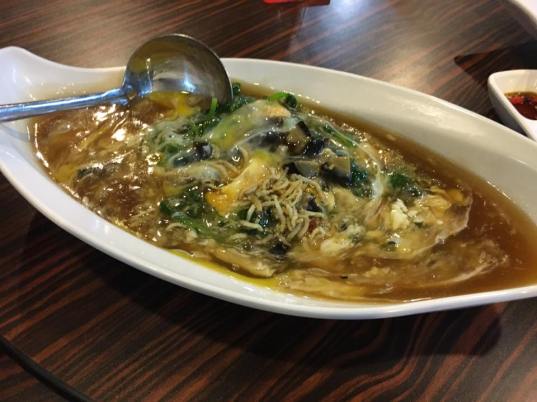 the 3 egg spinach were good as before.

the only problem was that we always ordered back the same dishes.

thing is everytime we return with a different person & want him to try the food we had before that were really good. so the results! lol!

the salted egg crabs were for me, really good too. 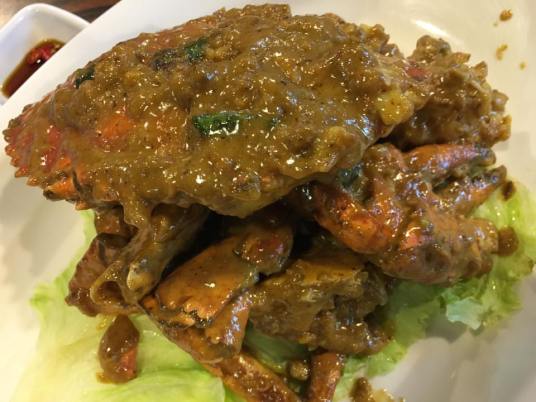 again it was a lot better than the chilli crab we had previously. 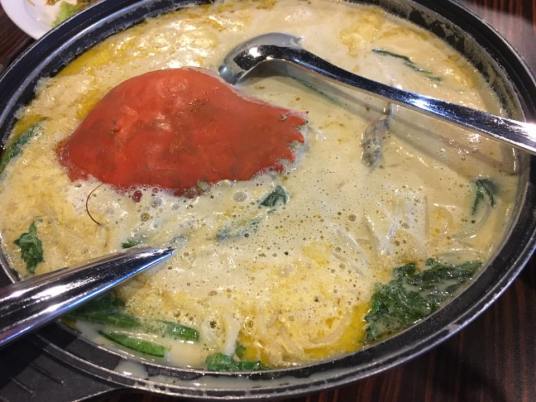 seemed that they ran out of smaller craypots. so we ended up with a huge pot for a 1 kg crab!

previously we had a refill of the soup & beehoon for S$8, so we repeated this time & ordered an additiona S$8 refill.

however this pot was so huge it was 2x the amount of soup we had previously, & son decided to order a sanlo horfun, so we dropped that order.