making this quick post for my good RI friend visiting from cupertino USA.

i have been here quite recently couple of times. the crab beehoon was perfect every time. & so it was this evening.

my own crab beehoon soup

i even made my own crab beehoon modeled after this. lol! ^^

so delicious…it was heaven revisited la… 🙂

my friends liked the 8-treasure pot as well. 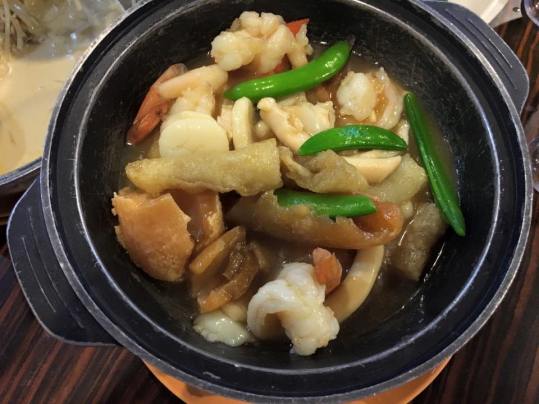 one commented “so fresh” & “very tasty”. exactly wat i described the previous times.

the only “wrong order” was the golden sand prawns (milk powder).

since i have already tried the golden pumpkin prawns & the salted egg prawns, i thought might as well try their other signature golden sand prawn dish.

was a mistake actually!

not that it was bad. prawn was large & fresh. but the preparation didn’t work for all of us. milk powder too sweet. i think an ordinary cereal prawns would be better, but golden pumpkin prawns & the salted egg prawns would be best. 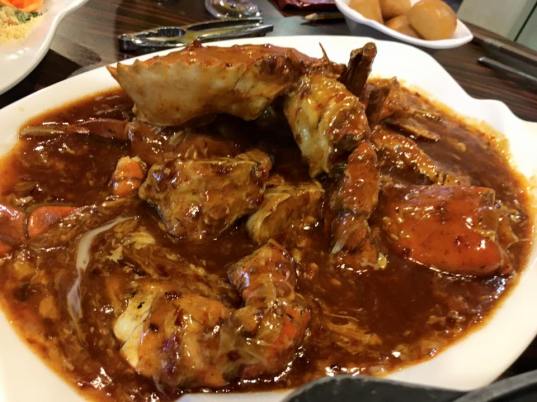 chilli crab was not the best order also. 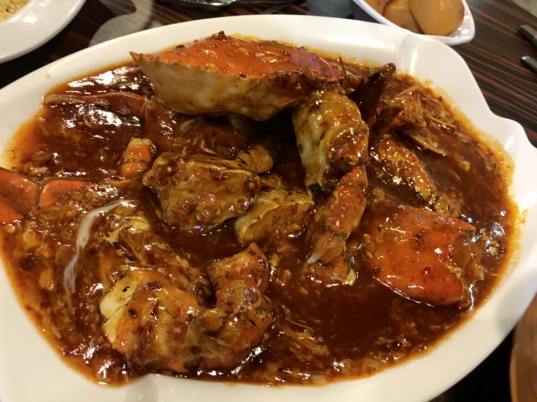 crab was tasty, sweet, firm. chilli sauce was ok but i guess not the best. our visiting friend commented, the jumbo chilli crab chilli sauce would be better. i almost forgot how they were like, but probably yes!

we had a lot of fun together, reminiscence our trip to india 30yrs back etc.

& 2 of us watched a movie before this dinner – star wars the force awakens.