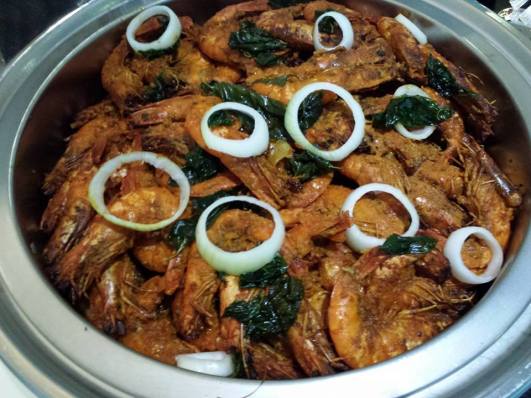 bought a S$20pax weekend asian lunch buffet voucher @ street 50 at bay hotel from groupon, so went there for lunch on 7.6.2014.

place is new. there is outdoor setting but it was hot & most part in the sun at lunch & very high ceiling (like 12m) so not useable when heavy downpour. it was fully booked so i could only get outdoors but i was there among the first few just before the crowd so managed to get seated inside anyway.

service was very good in terms of attitude & politeness, and i also got free parking coupon at the end. the food did not look exciting but did not look bad either. coffee was not included but iced water was quite fine. 🙂 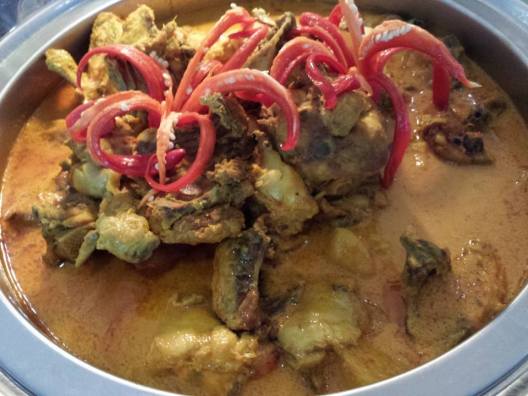 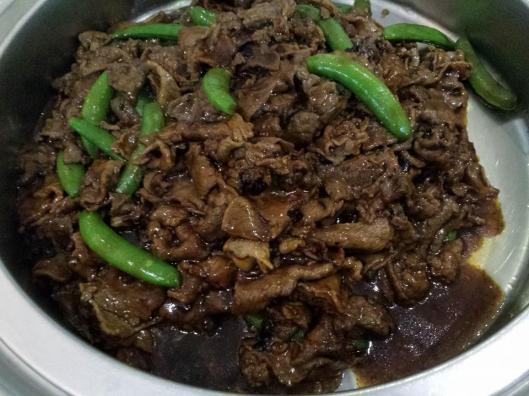 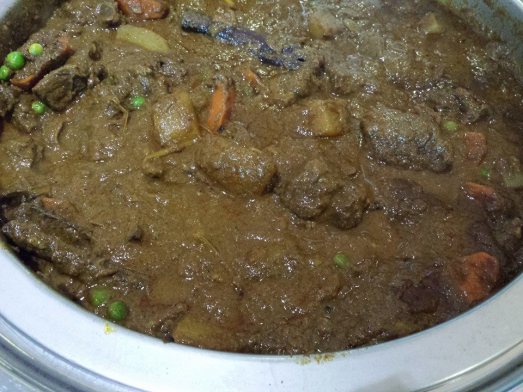 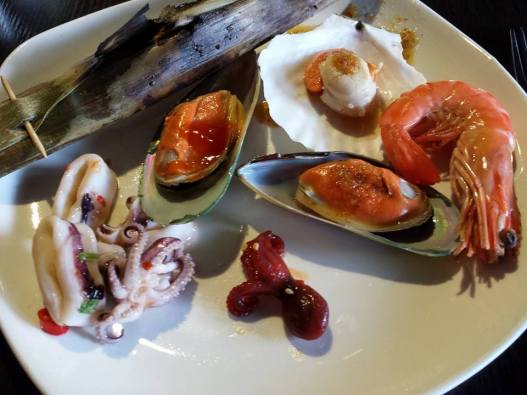 there was nothing to talk about in my first plateful. scallops & mussels were poor & tasteless (but they usually are even at say carousel for >S$60pax) w/o the thai? green dip sauce, which was also average. best was the otah (i had a second one later). the small octopus was quite good, and the long bean minced pork salad was ok. steam prawn was competent.

of the cooked food, curry chicken was quite good. curry was tasty, chicken ok but not really tender enough. mutton rendang was ok. fried prawn was tastier than the cold dish but just a competent prawn dish. mushrooms & spinach was pretty good. achar too.

the beef ball beehoon soup was competent. soup was very tasty but too oily. 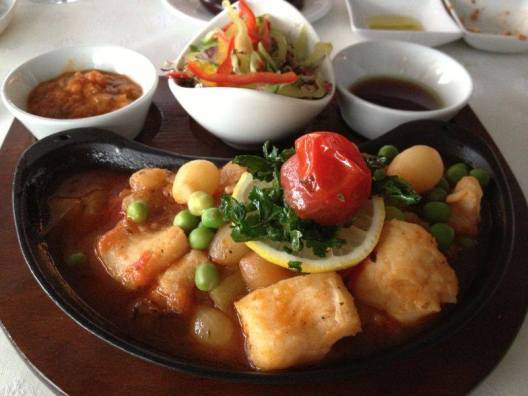 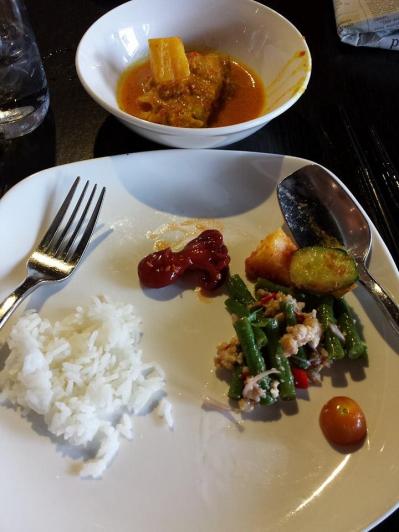 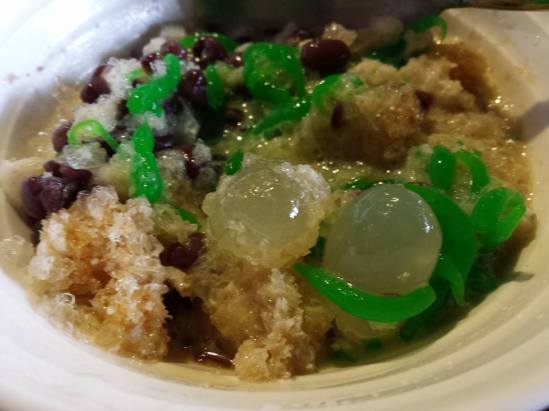 and i liked the chendol & the  lapis sagu (九层糕). pulut hitam ok but mochi was poor – skin was thick & the inside was hard. 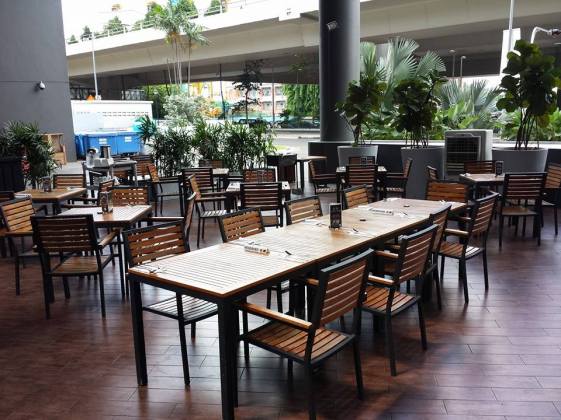 overall, i don’t really have much to comment about this place. food was competent. at S$20pax nett using groupon it was really very ok, though i am unlikely to return myself. at S$25++pax, hard to say, i mean, there are many alternatives like dinner@peach garden miramar for S$30nett pax.